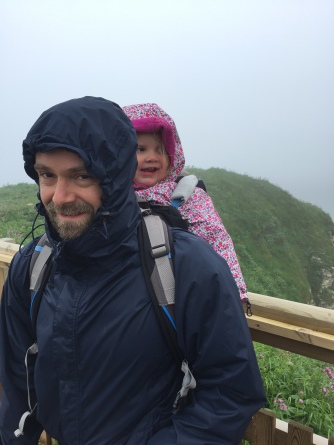 Its only been a few months since setting up Evie’s Tree Of Hope campaign to help her walk and talk and we have been truly overwhelmed by the support, kindness and generosity of friends and family, past and present. For Rachel and I, it has provided us with more hope that we can help Evie in the knowledge that we have such a fantastic team behind us – so thanks!

In terms of fundraising we have already raised over £8,000 which we will use to pay for the 3 week intensive therapy bill that Evie is currently undertaking.

Evie has also been making great progress, she is now crawling properly and is building her confidence in and outside of the house – its been fantastic to see get some independence and is helping our backs somewhat too!

As a result of the therapy, Evie has become noticeably more interactive, her balance and co-ordination have improved considerably and she has established a couple of Makaton signs so far! And we have another week to go of this course.

She is now going into the toddler room at nursery a few days a week and has 10 hours 1-2-1 time which is great as means she can learn from children closer to her age – and she is even sleeping on the toddler beds!

We have also had some tough medical appointments where we continue to have no answers and Evie will now be included in some further scientific tests, both locally within Leeds genetics/neurology areas and a national study to try and establish the root cause of Evie’s hypo-myelinating brain condition. Evie has already defied medical science with her development so far and we are hoping and praying that she will continue to do so.